A Conversation with Davey Alba 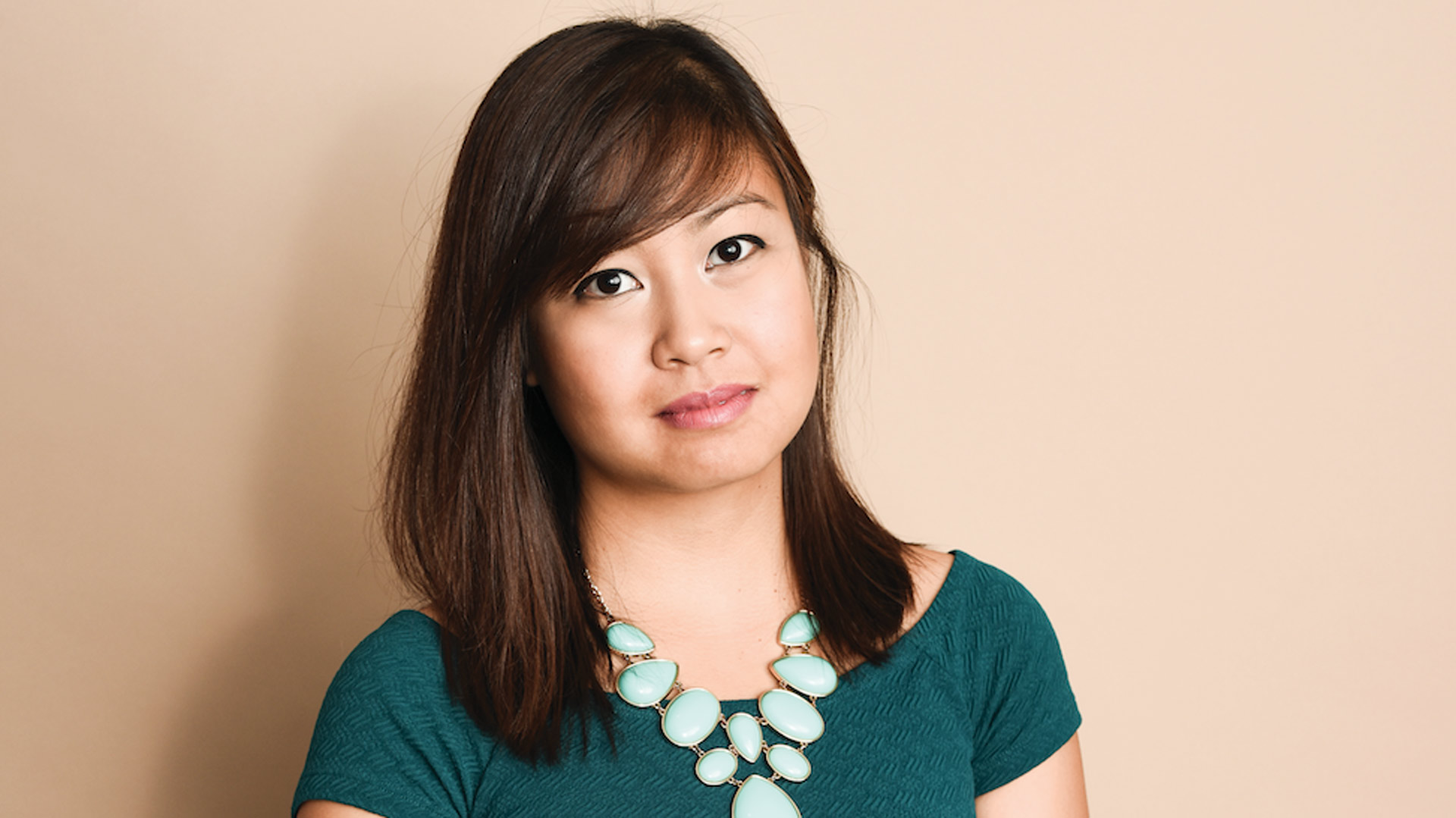 The cost of tickets has been generously underwritten by sponsors of the Blauvelt Speaker Series.

A Conversation with Davey Alba

Davey Alba is a technology reporter for The New York Times, covering online disinformation and its global harms. She has recently written about misinformation in the U.S. Presidential and midterm elections, including a feature on an online network of news outlets spreading right-wing propaganda while posing as local news websites. She has also extensively covered viral falsehoods about QAnon, anti-vaxxers and the global Covid-19 pandemic, including false conspiracies about Dr. Anthony Fauci and Bill Gates.

Before joining The New York Times, Ms. Alba was a senior reporter at BuzzFeed News, writing about artificial intelligence and the invasive effects of tech in people’s lives. In 2019, her feature on how Rodrigo Duterte, president of the Philippines, used Facebook to fuel the drug war in the country won a Livingston Award for excellence in international reporting. The article also won a 2019 Mirror Award for best story on journalism in peril.

Alba has covered tech for the last decade, writing about topics as diverse as facial recognition’s civil rights problems, the industry’s practice of using forced arbitration in employee contracts and sexual harassment in tech. She has written for various publications, including Wired, Gizmodo and IEEE Spectrum. She moved to the United States in 2010 after attending De La Salle University in Manila and has a master’s degree in science journalism from Columbia University.

She lives in Brooklyn.